Evolutionary Martial Arts (EMA) is a martial arts academy and fitness facility that has been operating in Hackettstown since 2003. We offer a variety of age-specific children’s programs for ages 3+ where children will learn respect, focus, responsibility, conflict resolution, and practical self-defense, all while having a blast.
Our teen programs get kids off the couch and away from the video games to get fit, healthy, confident, and motivated while learning practical self-defense skills.

All of EMA’s Adult Martial Arts, Self Defense & Fitness programs are designed to meet the needs of busy students from all walks of life and physical abilities. We take great pride in providing motivating, organized, high energy classes taught by professional Martial Arts Instructors.

Hope everyone is doing Great!
We're back, ready for classes and private lessons this week.
If you've got any cooties, please keep them to yourself and get some rest.
If you're feeling healthy, we'll see you on the mat! ... See MoreSee Less

Happy New Year everyone!
Unfortunately, most of our staff is sick and just to be safe, we'll be closed all of this week to heal up.
We plan on being back open Monday, 1/10/22.
Stay healthy! ... See MoreSee Less

So sorry for you all! Stay well and safe!

Feel better to all!!

Currently operating on a modified schedule.
Please email njfight@gmail.com  or use the contact form below for more information.  Thank you!

We do some amazing work together! 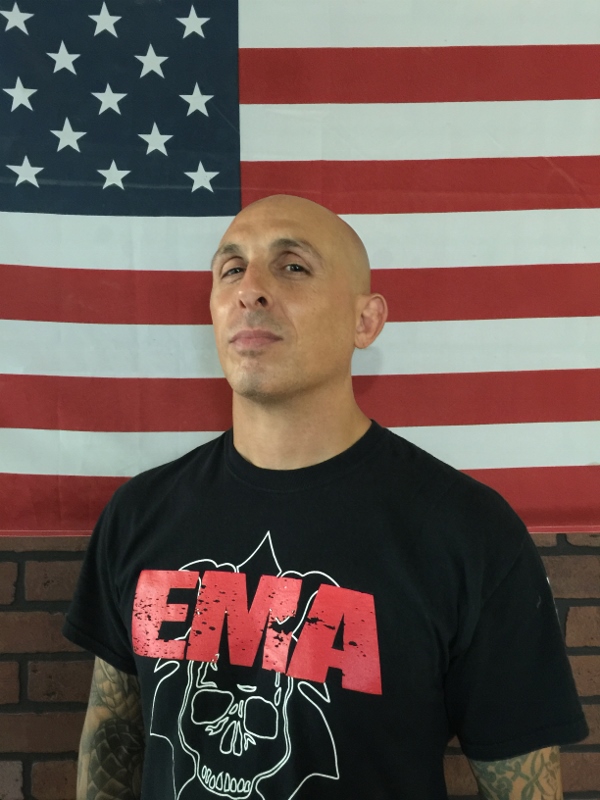 With over 30 years of Martial Arts training, education and experience, Dave has had the opportunity to work with people of all walks of life, abilities , fitness levels, skill sets and experience.

Dave has also spent much of recent years honing his striking, grappling and blunt and edged weapons skills while applying strategies to better teach these skill sets to students. He has also spent years studying , training for and developing Active Shooter Response Workshops, Seminars and Courses.

Since the mid 2000’s, Dave has dedicated countless hours to firearms training, learning from Law Enforcement Instructors, US and Israeli Military and Special Forces Veterans, and professional competitive shooters.

From 2000 to 2004 Dave owned and operated Army of One Personal Fitness, a personal training studio in Hoboken NJ which offered private Martial Arts instruction & fitness training.

As a musician, having played in bands from the mid 80s to late 90s, Dave has worked extensively in often violent club and concert environments. Making connections in the concert venue world, Dave has been hired by bands, musicians and venues for security and protective detail.

As an edged and blunt weapons specialist, Dave has developed curriculum, strategies and tactics addressing both offensive and defensive applications that he has taught to hundreds of civilians, multiple Law Enforcement Officers, agencies and departments.

He was also a very accomplished, competitive Full Contact Stick Fighting Champion holding an undefeated record for 2 years and was team captain of Team IMAF of Livingston NJ. As part of his undefeated record, Dave held the title of East Coast Champion in Single and Double stick fighting two years in a row. Before capturing his undefeated record, Dave placed 3rd in the U.S. Nationals in Oakland California in 2000 in both single and double stick. He has competed and placed successfully in many Grappling & Brazilian Jiu Jitsu tournaments with many first and second place wins in various weight classes dating as far back as the mid 1990′s and he competed in New York’s first Mixed Martial Arts event, The North East Combat Arts Festival in 1997. 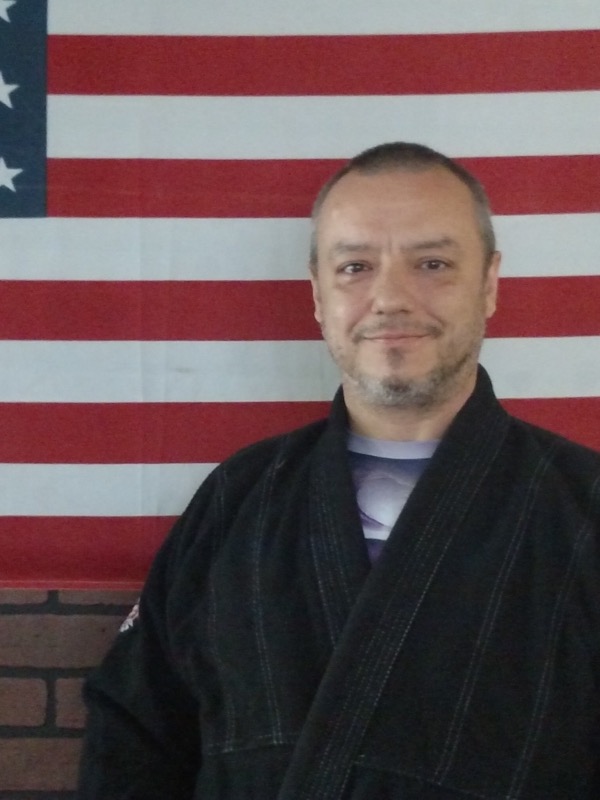 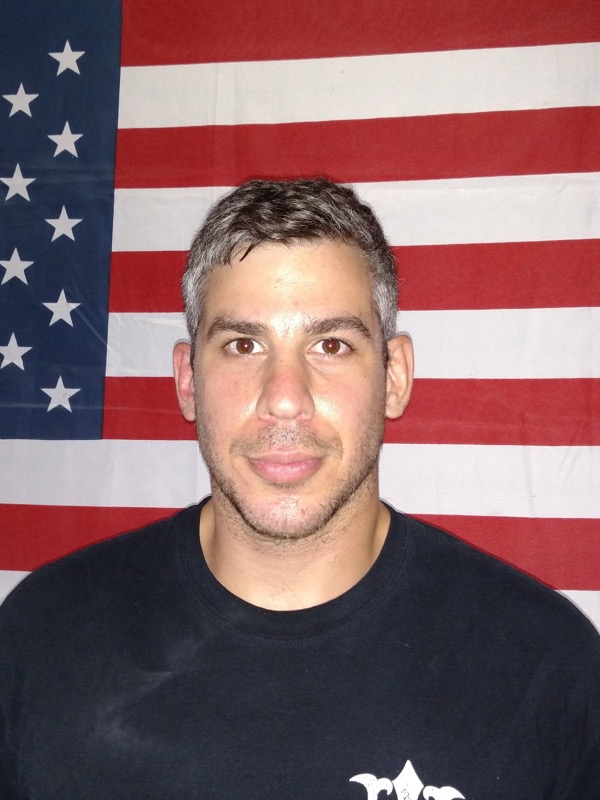 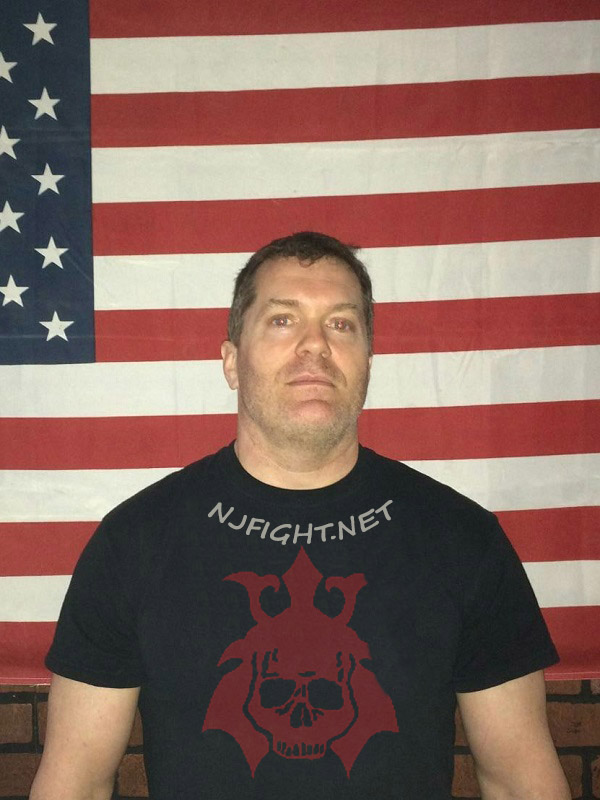 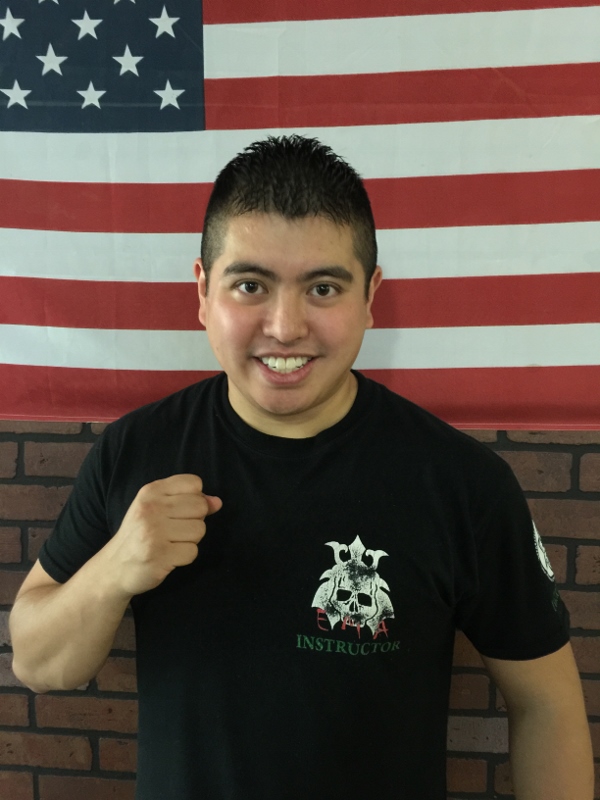 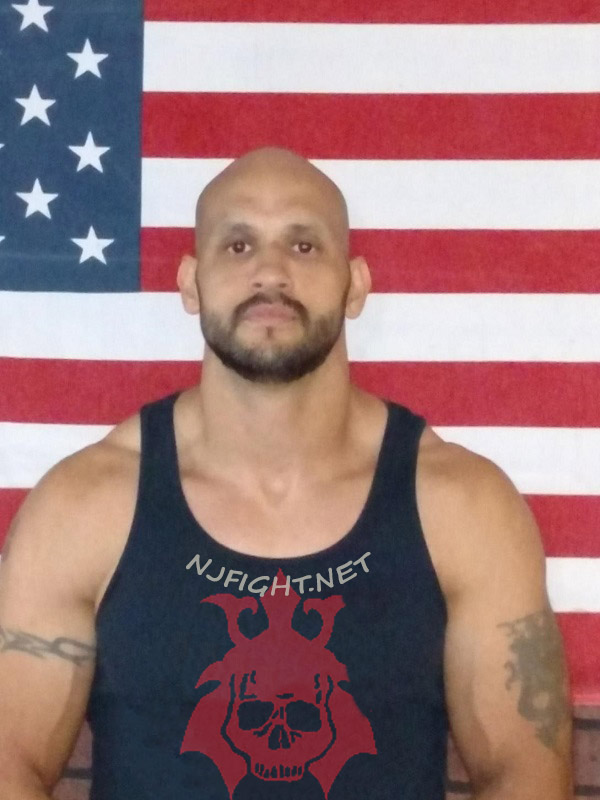 An incredible spot to hone your physical fitness and self defense skills, every staff member at EMA are incredible, patient teachers who always make people participating in classes welcome- regardless of fitness level. There is no better place to train in Hackettstown, and dare I say, all of New Jersey.